(You'll pick your shipping method in the next step)

Proceed to secure checkout
or Continue Shopping
Close Menu
XMAS CLOSING: LAST ORDERS FOR PHYSICAL ITEMS FOR XMAS ON 15th DEC. ORDERS AFTER THIS DATE WILL BE POSTED IN JAN

Add To Your WishlistSATOR Square Mug 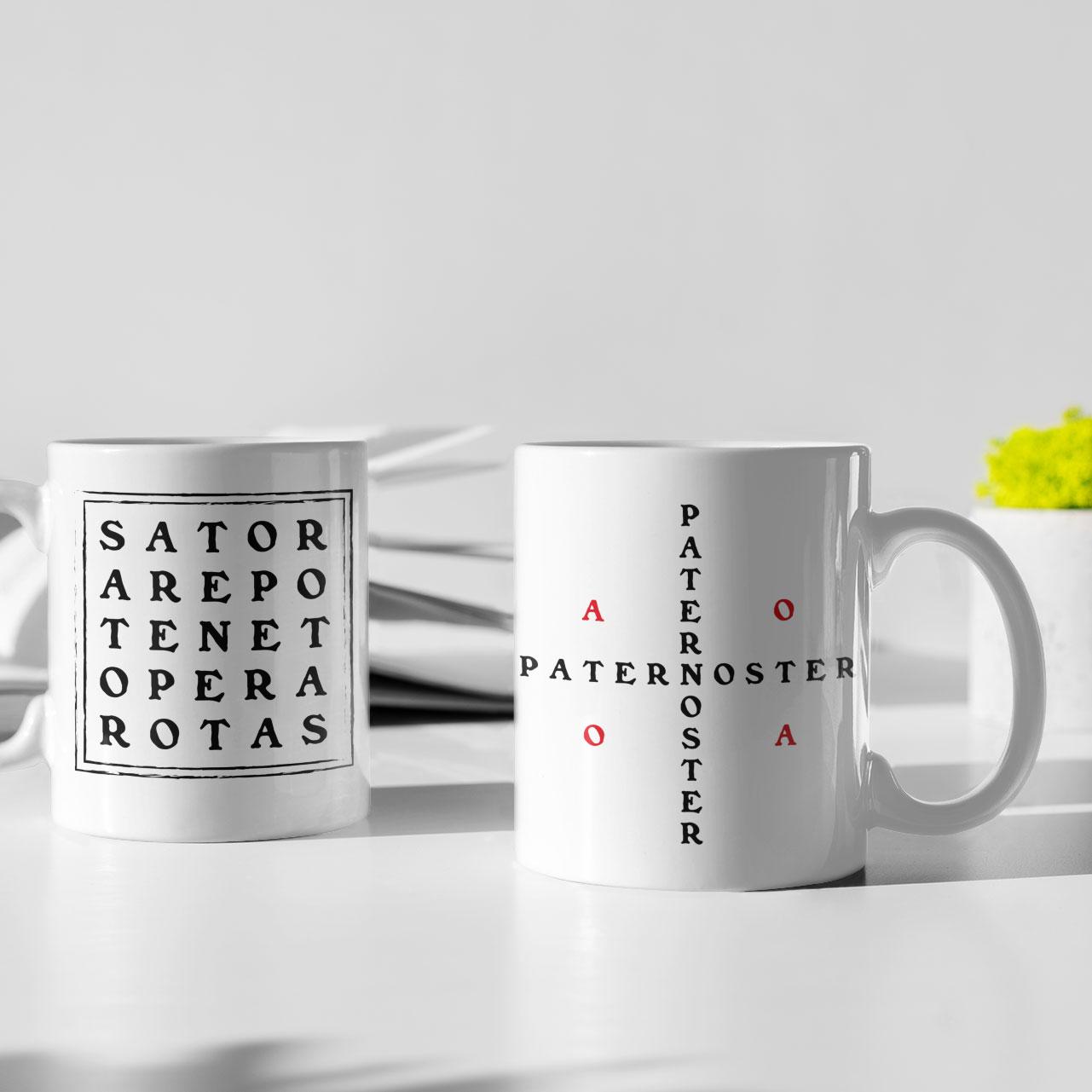 Add To Your WishlistSATOR Square Mug

Click here to recommend this product to a friend

One of the things I love more than anything in my faith is the ancient roots of the early church, of judaism and the art and symbolism which have survived through the ages. I get very excited when things are discovered from long ago which give us a glimpse into the ancient world of our brothers and sisters.

The square itself is a kind of magic square, with the words reading the same backwards, forwards and up and down in different ways. When you rearrange the letters you get the word PATERNOSTER, which is the opening line of "Our Father..." or the Lord's Prayer, with the extra letters of A and O ... or Alpha and Omega.

Was it code used by ancient Christians at risk of persecution? More than likely. For me it just gives me that sense of connection to our ancient past.

This mug is available in one of our 4 styles of mugs (see list below), and has the SATOR square on one side and the rearranged letters into the PATERNOSTER cross with Alpha and Omega on the other. 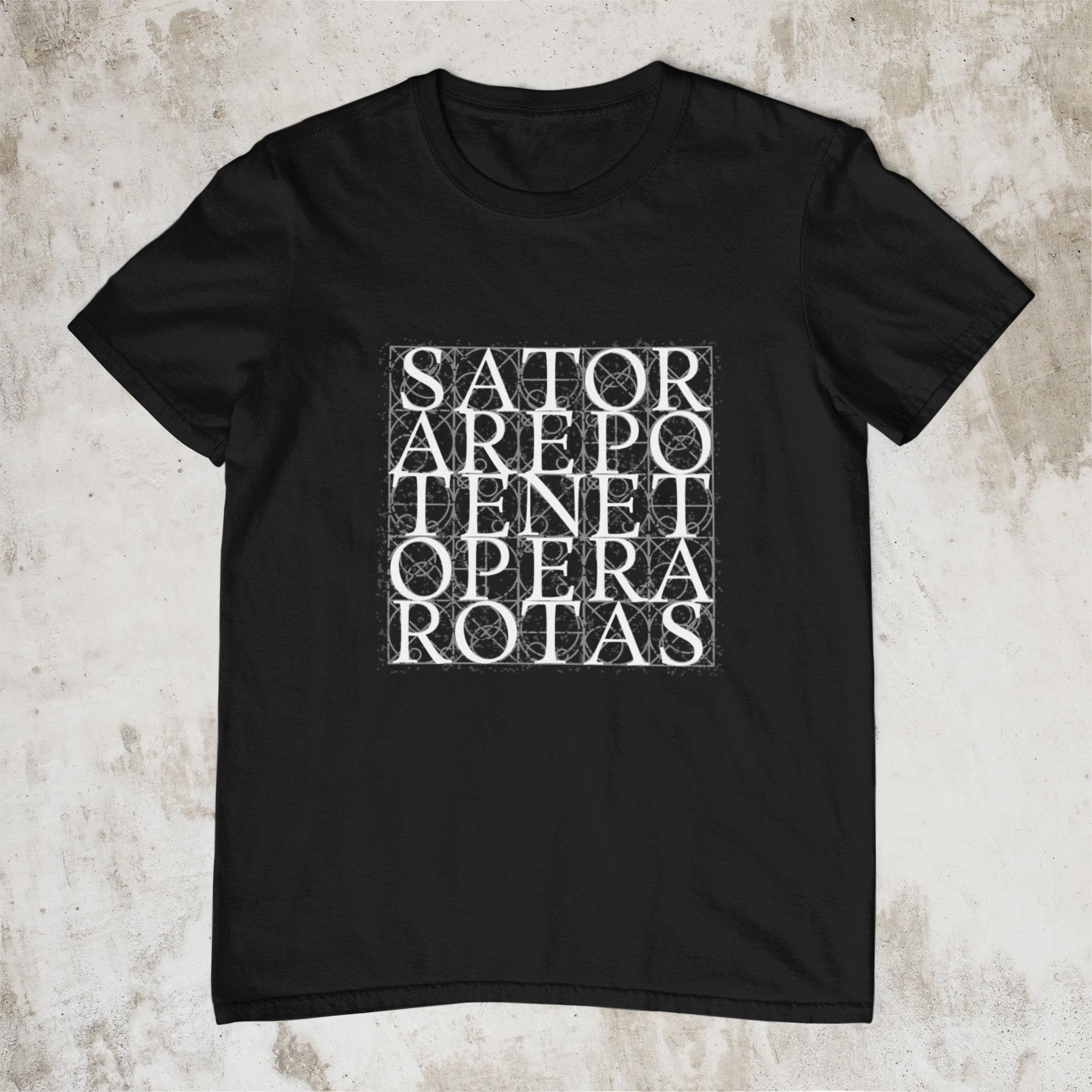 £15.00
The SATOR or ROTAS square has often been found in antiquity where there have been Christian communities. No one is entirely sure what the square repre...
View details 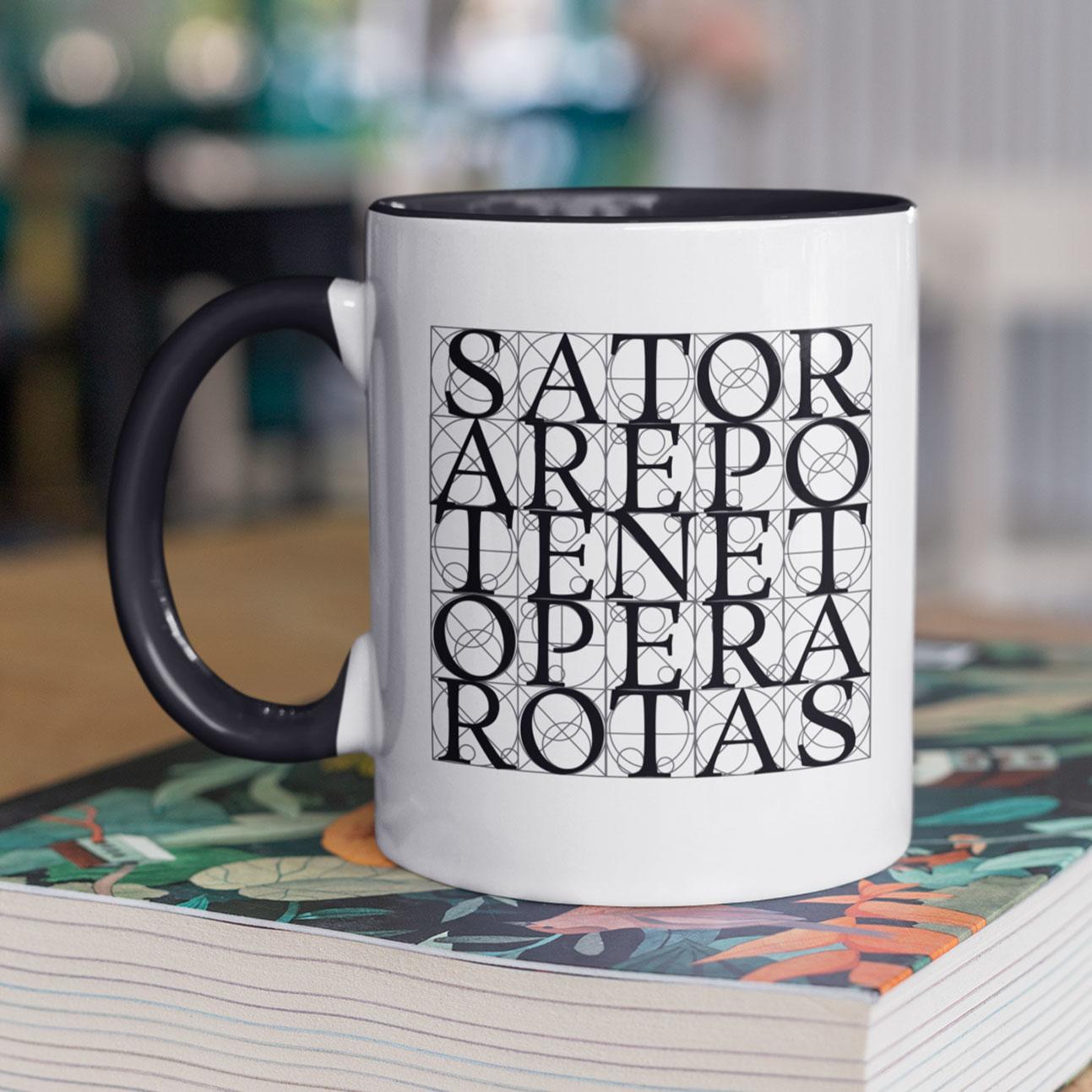 £12.99
One of the things I love more than anything in my faith is the ancient roots of the early church, of judaism and the art and symbolism which have surv...
View details 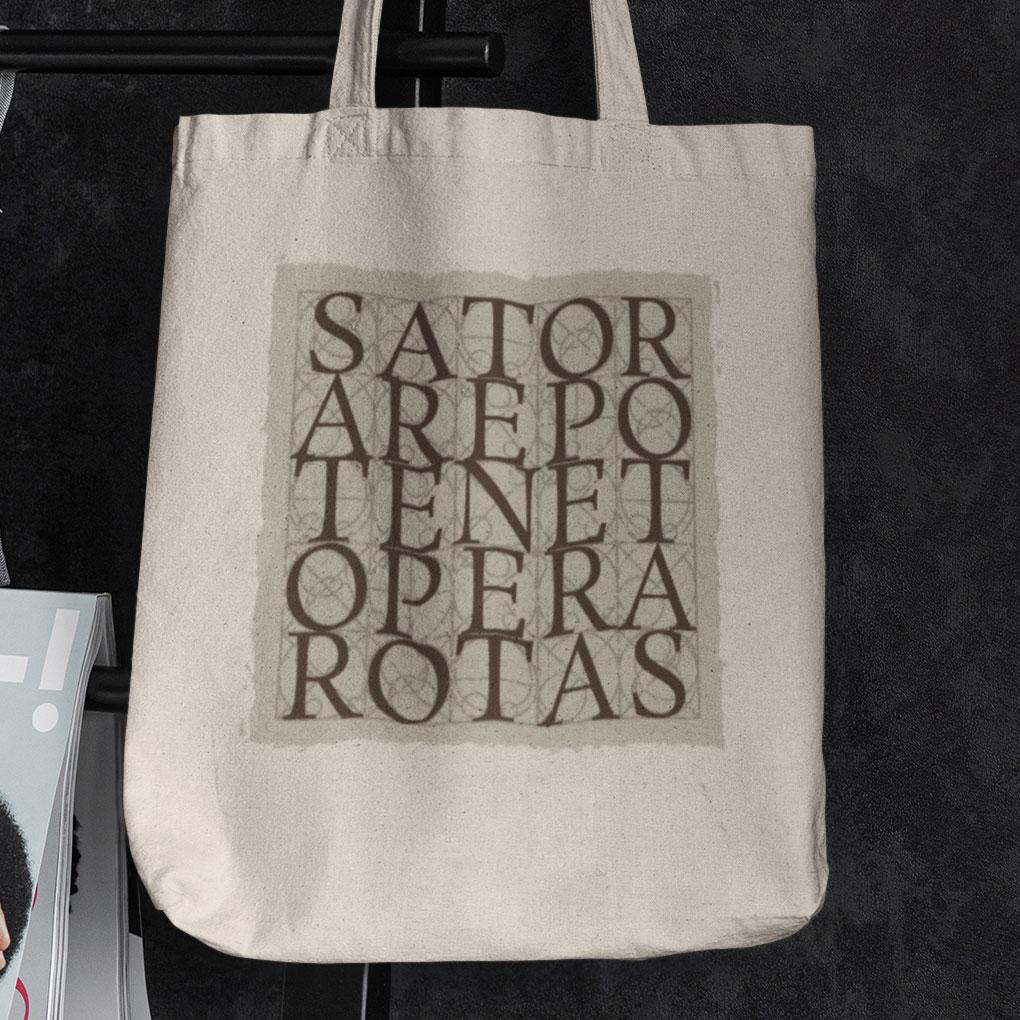 £9.99
The SATOR or ROTAS square has been found through antiquity wherever there have been Christian communities. The precise meaning and purpose is unclear,...
View details